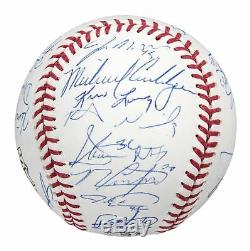 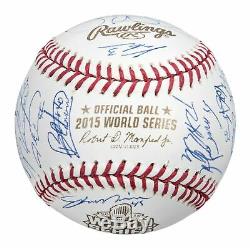 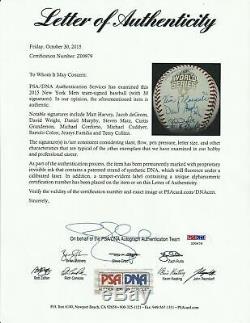 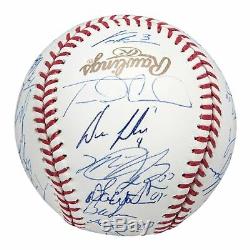 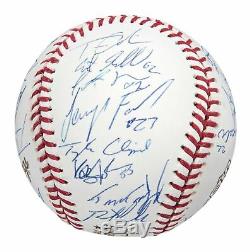 This baseball comes with a LOA from PSA/DNA (Z00979). We specialize in sports autographs and memorabilia.