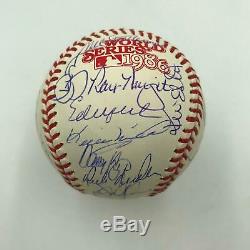 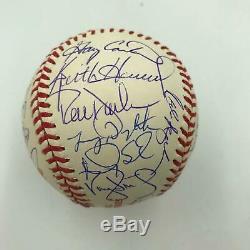 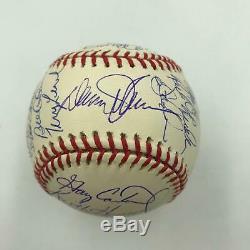 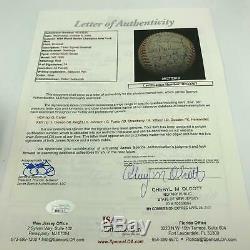 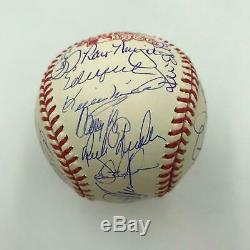 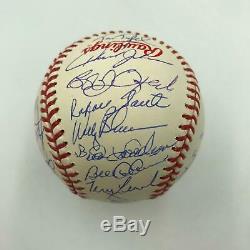 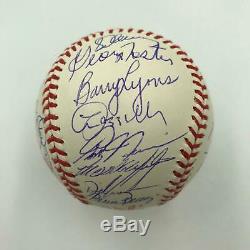 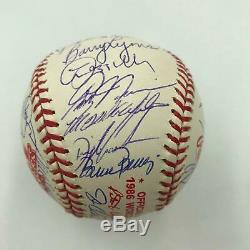 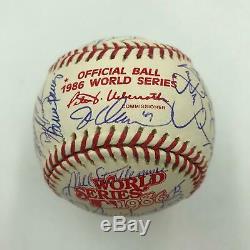 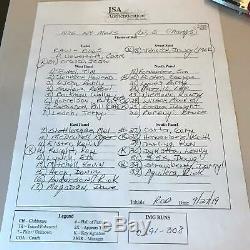 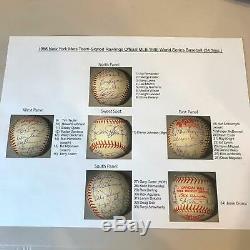 We specialize in sports autographs and memorabilia. We have one of the largest selections of baseball autographs in the country.