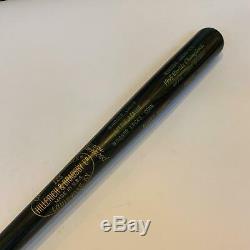 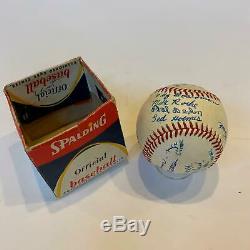 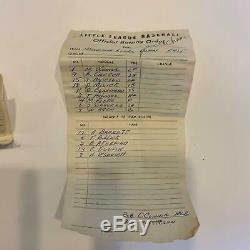 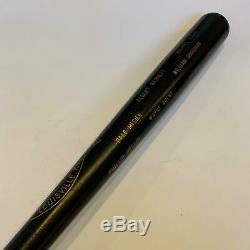 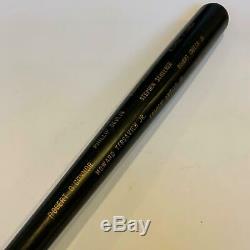 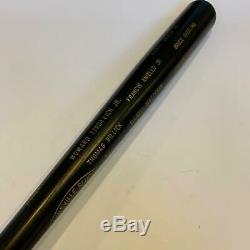 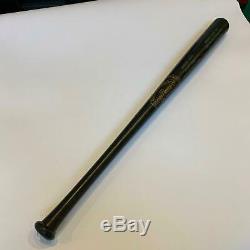 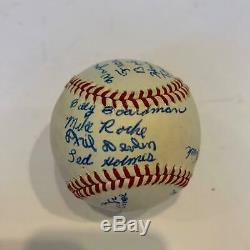 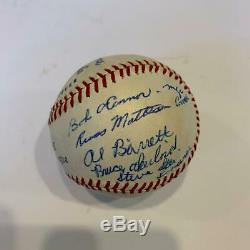 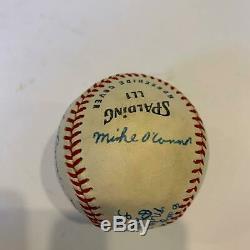 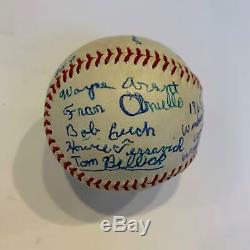 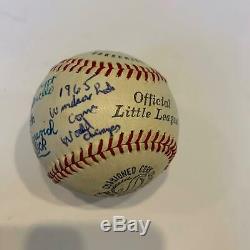 The bat is the championship bat that was presented to the team after winning the World Series. The names are printed on the bat. Also comes with original lineup cards. Took place from August 24 through August 28 in Williamsport, Pennsylvania.

As of 2019, this remains Canada's only championship game appearance. We specialize in sports autographs and memorabilia.